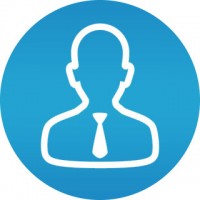 Got a question about our products or services? Please contact our sales department:

The Total Structures’ Outdoor Stage Roof Design is a world wide industry standard, with systems in every major country. The flexibility in the concept makes it the most versatile, expandable roof system in the market today. A typical structure has a perimeter grid made up of standard truss which would usually be 10ft sections, although other modules can be accommodated. The width and depth of the roof are determined by the number of modules in each direction. The maximum allowable cross stage span is 80ft (larger custom construction can be achieved), with virtually no limit on the depth. The roof is formed by constructing a matrix of ladders and truss which make a series of identically sized bays inside the structure. It is this feature which gives rise to massive point load capacities anywhere under the grid. 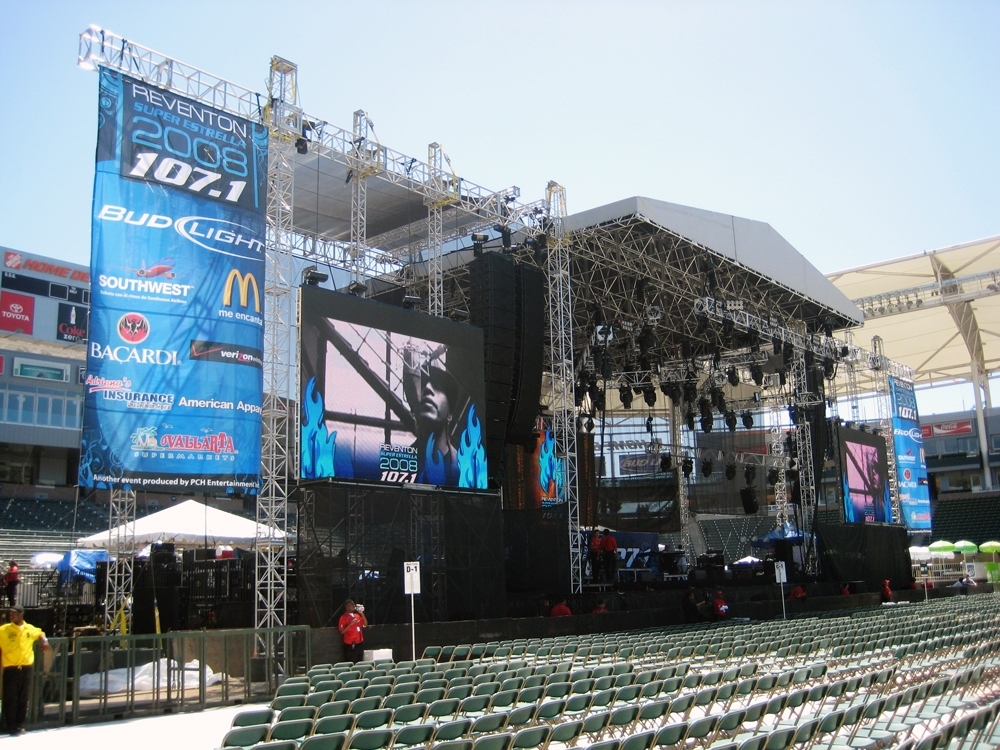 The payload of the roof is governed primarily by the number and type of towers at each side and a choice of perimeter truss: Medium Duty, Heavy Duty, Fold Flat or even Folding Catwalk Truss. Similarly payloads range from 6 Tons for small roofs to 25 Tons and above for larger constructions. The roof is covered with high grade reinforced PVC material which is divided into pieces on large roofs for easy handling.

Total Structures
The industries most creative innovator and manufacturer